Michael and Ashley Emadi have three children, Liam, Lorelai, and Méav. They moved to the Republic of Ireland in November of 2014. They live on the Cooley Peninsula in county Louth. There are roughly 20,000 people who live on this peninsula and not a single evangelical church. They are working as church-planters on the peninsula, alongside an established church in a town about 30 minutes away. Michael is also a part of a radio program called “Heart of the Matter” on local public radio where he and two members of the church get to share the gospel over the radio every Monday.

Michael’s messages at WSBC are below: 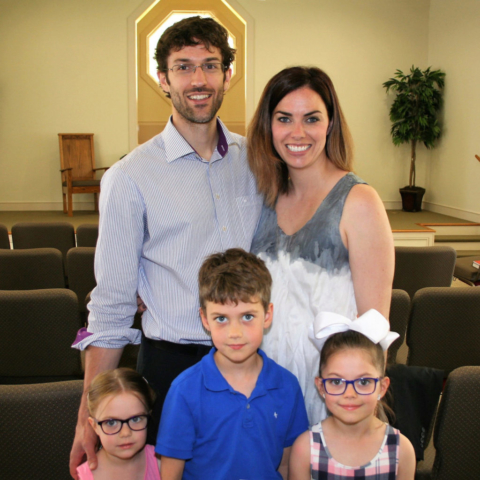 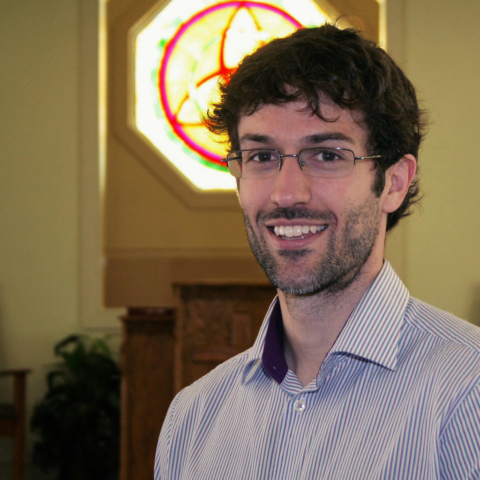