LTCMDR Patrick Joyner and his wife Rhonda both had the privilege of growing up in Christian homes. They met at church in Memphis, TN while Rhonda was finishing her graduate studies.

While attending college, Patrick sensed a call into the military and was selected into the submarine nuclear power officer program in 1987. After graduation from college and the two year nuclear power training, he served onboard three submarines. Since submarines do not have chaplains, Patrick had the opportunity to lead worship services while underway. That experience led him to sense a call to serve as a Navy Chaplain, so he completed his six year commitment in the Navy in 1993, graduated from seminary in 1999 and served two years as Pastor at the First Baptist Church of Green Forest, AR. After two years of working toward reformation at this church, Patrick was able to enter the Navy as a chaplain.

Patrick  served as a Navy Chaplain to the Marine Air Control Group at Cherry Point, NC; Destroyer Squadron 26 at the Operational Ministry Center in Norfolk, VA; and as the Second Recruit Training Battalion Chaplain in Parris Island, SC. He is currently serving as Regimental Chaplain for the 5th Marine Corps Regiment in Camp Lejeune, N. C.

Patrick has now retired from the US Navy. The Joyners currently are very involved in their church in Texas. They remain in close contact with WSBC, and visit whenever possible.

You may listen to a series of messages from Patrick on our Family Worship Conference page.

Below are photos from the Joyner’s visit to WSBC in June, 2014. 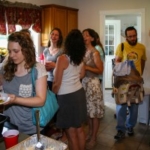 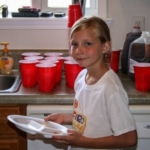 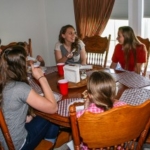 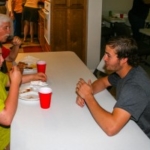 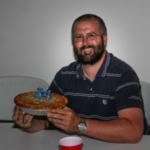 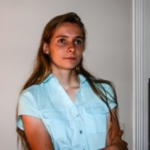 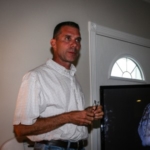 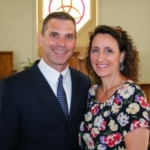 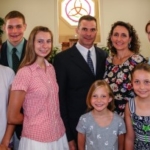 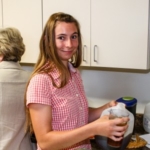 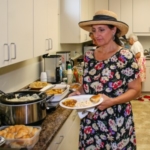 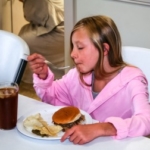 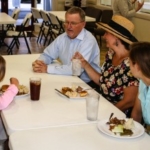 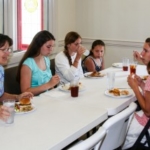 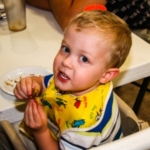